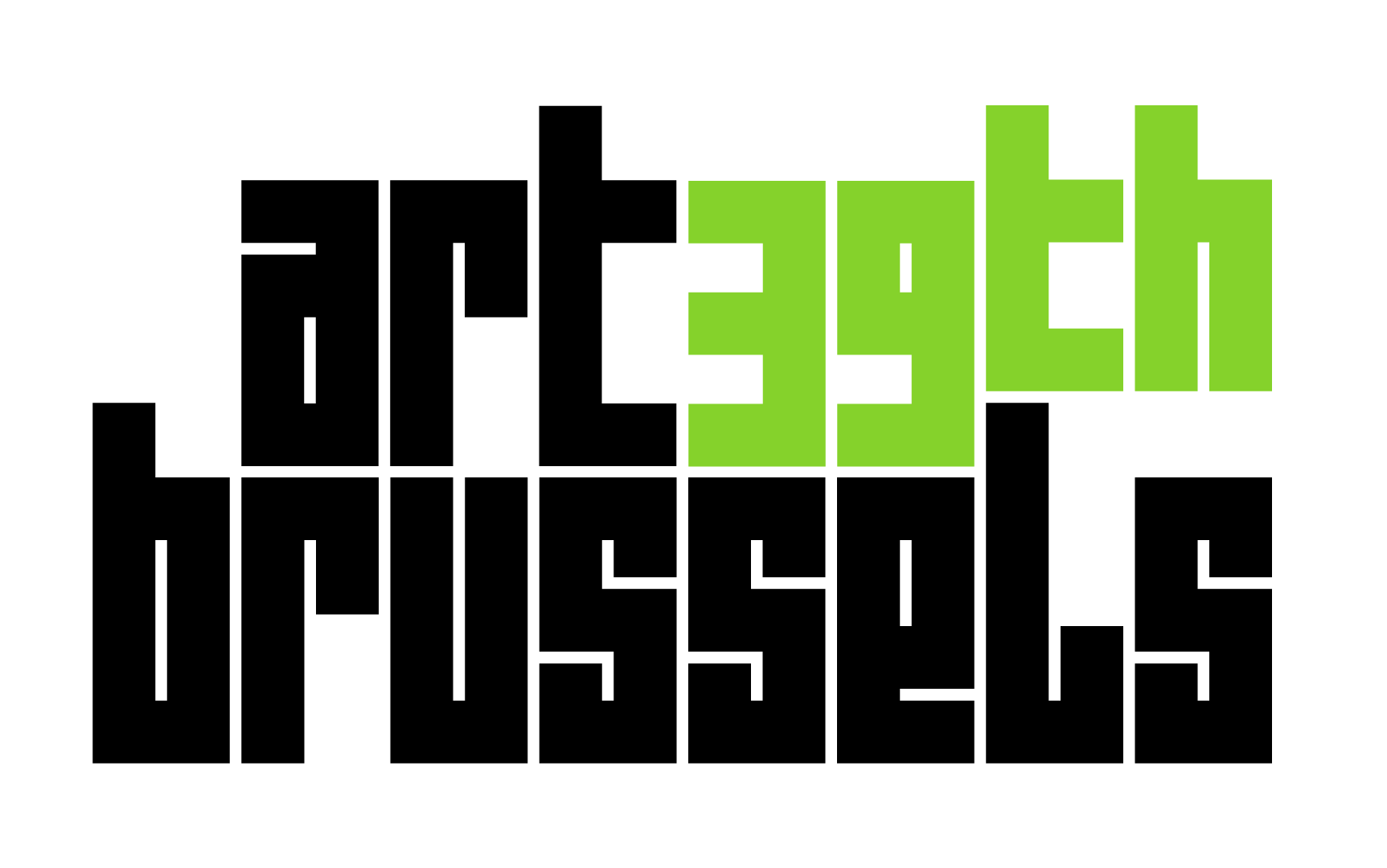 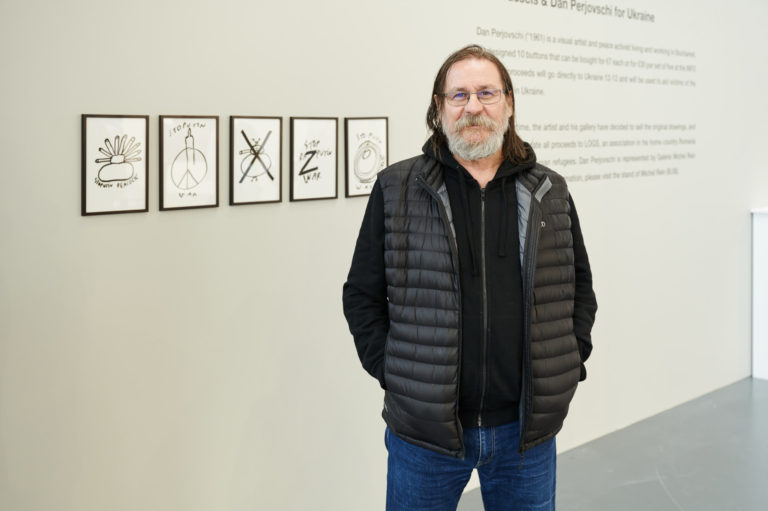 Dan Perjovschi (°1961) is a visual artist and peace activist living and working in Bucharest. He designed 10 buttons that can be bought for 7€ each or for 30€ per set of five at the INFO Desk. All proceeds will go directly to Ukraine 12-12 and will be used to aid victims of the current war in Ukraine.

At the same time, the artist and his gallery have decided to sell the original drawings, and to generously donate all proceeds to LOGS, an association in his home country Romania that is helping Ukrainian refugees. Dan Perjovschi is represented by Galerie Michel Rein Paris/Brussels.

Several galleries from the INVITED section joined forces in a spontaneous solidarity action to help Ukrainian artists affected by the current war in their country. They will show one or more pieces by a Ukrainian artist in order to give them the visibility they are now unable to get with the local cultural scene shut down. Fridman Gallery (New York, Beacon) will show Lesia Khomenko, OFFICE IMPART (Berlin) will show Victoria Pidust, Sapar Contemporary will show Waone and Stepan Ryabcheko, SUPRAINFINIT (Bucharest) will show Natasha Shulte, and Anca Poterasu Gallery (Bucharest) will show Darisha & Tasha Vorontsovskaya in collaboration with Megan Dominescu. 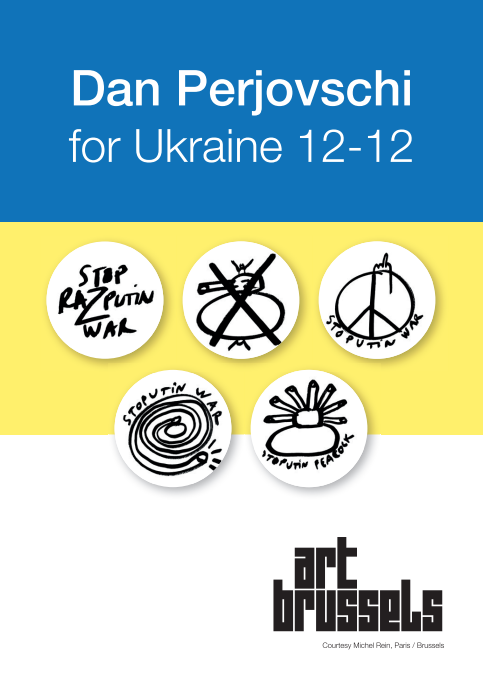 All rights reserved - Made with ❤ by Easyfairs