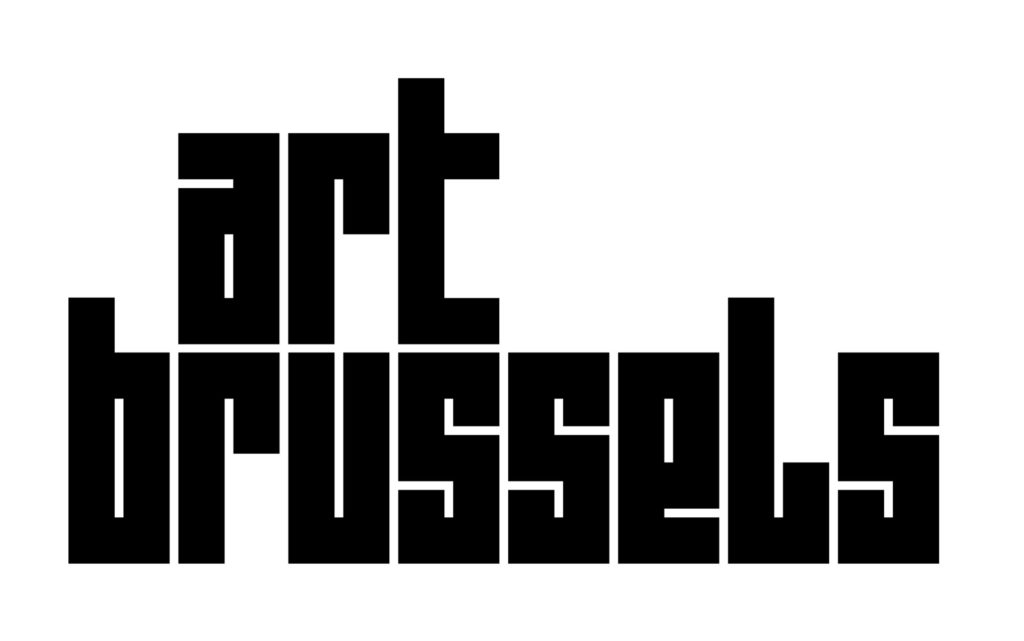 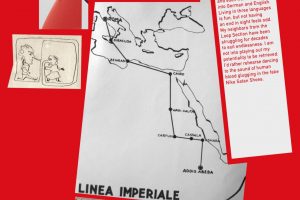 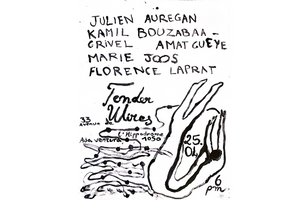 TENDER WIRES
Tender Wires is the tenth exhibition hosted by Ada Ventura, and brings together the work of Julien Auregan, Kamil Bouzoubaa Grivel, Marie Joos, Florence Laprat and Amat de la Gueye. Tender Wires evokes the wandering of a character in a dichotomous world between fiction, reality, natural and superficial, where its modified memory is the only link to his troubled identity. The exhibition brings together multidisciplinary practices flirting with digital but also crafts implying the notion of nostalgia in a strange world with fragmented temporality. 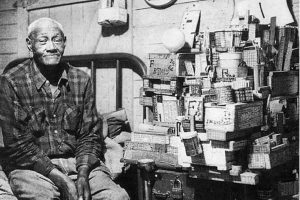 Taping Time
The Agprognostic Temple, a nomadic, curatorial Gesamtkunstwerk focused on art and spirituality, will realise an architectural make-over of the vitrine of NICC and present a work by the American artist Zebedee Armstrong (1911-1993). The work, that remains hidden in The Cube of The Unknown during the entire course of the exhibition, will only be revealed on the last day of the exhibition, on May 1 at 3:33. Curated by Dome Wood and Sam Steverlynck.

Vernissage: Sun 1 May, 3:33 pm: Unveiling of The Cube
Window exhibition 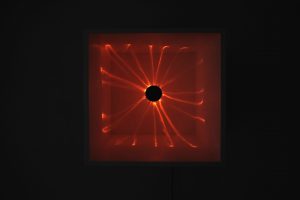 “Witness”
The curator Jean-François Declercq is delighted to present the solo show ‘Witness’ of the Brussels-based sculptor Alexandra Leyre Mein at Atelier Jespers during the OFF Parcours of Art Brussels Fair 2022. The Dutch-Belgian artist will reveal a series of penetrating sculptures, exploring the human body and mind, unveiling the beauty and brutality, the ethereal and palpable.

Bye Bye His-Story, chapter U
Deriving its inspiration from Bye Bye His-Story, chapter 5050, which took place last year at CGII, guest curator Lazy Susan decided to focus on the invitation of male artists (from 8 to 80 years old) with very different practices but all addressing in a specific way issues raised by a revisited and questioned approach to masculinity. Not without humour of course. Curated by Lazy Susan. 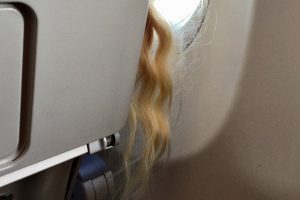 For appointment and location details call +32/498.399.800 or email access@lockupinternational.com 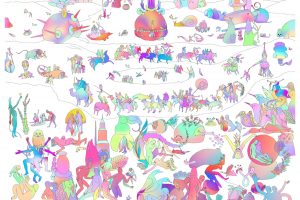 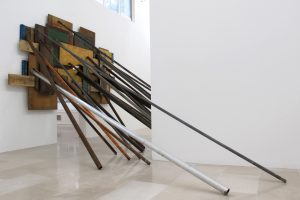 FROM FLOOR TO WALL
The artist: Claude Cattelain. Starting from the floor of the building, assembling structures that are initially horizontal, linked to the extent of some of our landscapes, to straighten them out into partitions, walls, which we will have to cross at all costs. 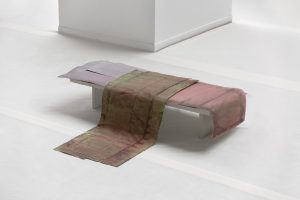 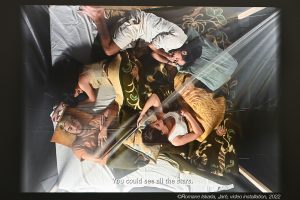 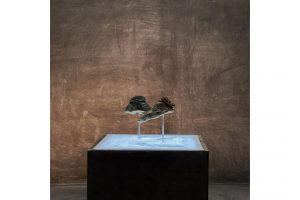 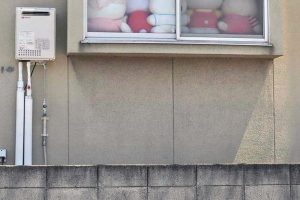 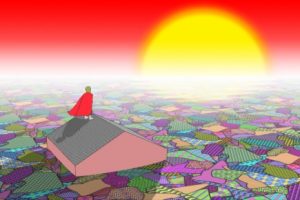 Virtual Landscapes
Landscapes have always been an important theme in art history. The digital world offers new horizons, based on limiteless possibilities and the quest for a new reality. The works in the exhibition illustrate various forms of investigations into the virtual landscapes.

insideout
Artist presented: Béatrice Balcou. The artist will install a series of new sculptures in the window and gallery of Société, part of the series of “Pieces Assistantes” that aim to physically and conceptually support the works of other artists by listening to their needs. These sculptures enter into dialogue with the physical space of Société as sedimentary layers of actions and relationships. Curated by: Els Vermang. 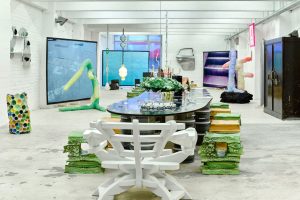 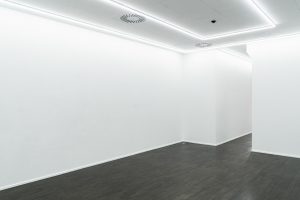 “MAGMA” – De la marge au centre
Do we know what we look like? Not really”, answered the photographer Walker Evans.  To this question, we could add another one: are we sure we are “normal”? “not really”. Because if we know the norm, its power both frightening and comforting, the normal and the abnormal do not have clear boundaries. The abnormal is just another way of being normal, in all. The one who is said to be “abnormal” invents his own normality, most often by circumventing the weight of the norm. Those who suffer from a disability have no choice but to develop a singular and particular way of inhabiting the world. He must invent another presence to things, another way of expressing himself.

Art, too, has its norms, just as it has its margins. If there is today a series of terms to characterize the artistic work of the disabled person, it should not be forgotten that behind this valorization of the difference reveals a truth common to all artists: “the painter brings his body”, said Paul Valery. Every artist with a disability reminds us that art consists first of all in bringing his body, in making it his own, through his history, his imagination, from his own impulses. But, beyond the denominations and the boxes of which the medium of the art is fond, the artist carrying handicap comes especially to take a place against all, a place that he creates himself. In this world of the art which, whatever one says about it, remains excluding, he realizes a form of “putsch”. By moving the codes and by shaking up the habits, he puts things back in place, so to speak: he shows that art must remain, in its founding gesture, outside the norm.